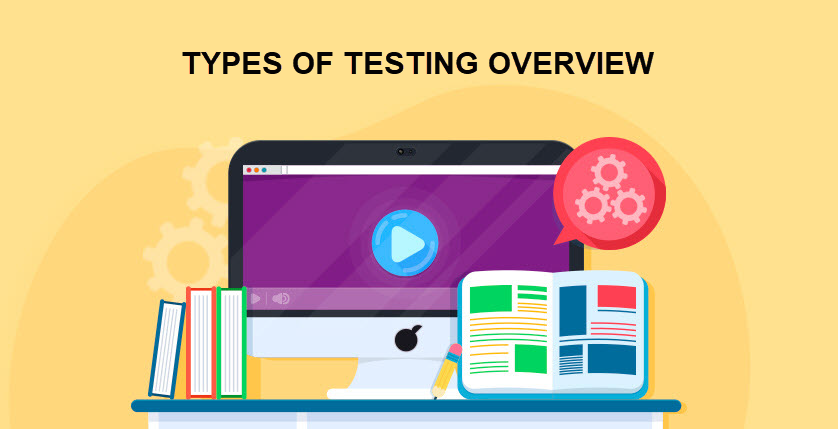 Type of testing, according to the ISTQB (International Software Testing Qualifications Board) – a means of clearly defining a specific level goal for a program or project

Testing type is aimed at the specific goal of testing, which can be the function check that is performed by the component or the system in general. The aim of testing can be directed on the non-functional element check  (reliability,  user-friendliness), structure, component architecture, or system in general, for example, testing whether the defect was fixed ( confirmation checking or retesting)  or the regression testing.

Depending on the demand the process of testing must be organized accordingly. Thus, we can define 4 types of the software testing:

Nowadays it is hard to underestimate the importance of functional testing because this action is aimed at testing all functions of the system to confirm that each function is working in accordance with the documentation.

Functional testing can be performed in accordance with the specifications and also on the basis of the business process, which means according to the knowledge of the system.

Advantages of the functional testing:

Localization testing – checking the software for compliance with linguistic, cultural and / or religious norms. Localization checks the display of all translated software texts.

When testing changes in the system it is very important to understand the difference and the line between the concepts of regression testing and retesting.

Regression testing is performed in order to check the functionality of the existing functional and to check for any defects after corrections or additions to the system.

Retesting is performed to confirm the correction of the error and the operation of this functionality.

Knowledge of the types of testing is a necessary skill of the tester, it gives an understanding of approaches to software testing, helps to plan testing well, as well as to classify the errors found.