The «What? Where? When?» principle as the key to the success

HOMEBlogCourse materialsThe «What? Where? When?» principle as the key to the success

The «What? Where? When?» principle as the key to the success 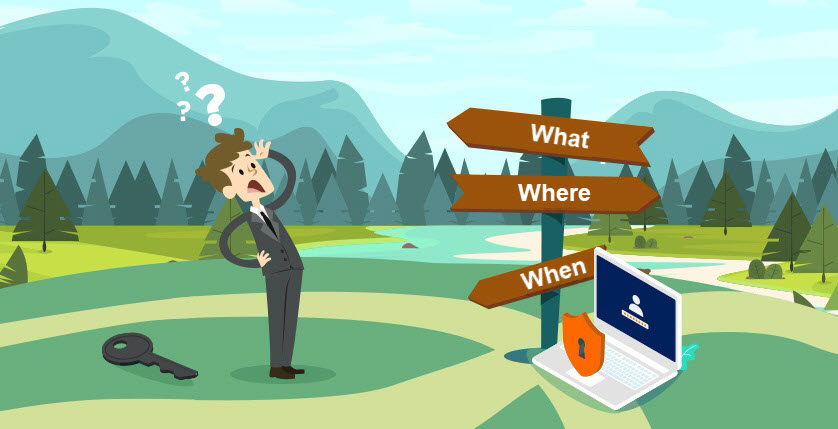 The «What? Where? When?» principle is well-known in the IT sphere not only by the qa engineers but also other specialists. This principle is a common one and in most cases it allows one to write a good summary and the description of the defect.

While working with the bug-reports one must pay attention to the necessity of writing the summary clearly and  shortly. The title itself must contain the information that is enough for the understanding of the essence of the bug at the first glance of it. Such a description helps to understand and reproduce the bug described.

By means of theoretically bringing the first three points (Subject+Verb+Object), the part «What?» is created, the following two of the structures are preserved. The finished sentence, as well as the summary of the bug must consist of the subject and predicate and it has to express the finished opinion. It is very important for the perception and understanding of the summary of the defect and helps to make it unique. Sometimes it happens that the sentence has the ukrainian word order which is hard to understand and thus hard to follow the «What? Where? When?» principle.

The main reasons to use the «What? Where? When?»  principle are the correct explanation of the essence of the bug and search for duplicates.The principle  allows to formulate the essence of the bug in the «Summary»  and make it unique. The QA Engineer has to pay attention to the  quality of the bug reports, the better it is written the less chances there are that it is going to be denied  due to the incorrect wording.

A good bug reports meets some requirements and precisely the correct order of the answers to the questions can help to understand the essence of the bug easily and clearly:

A well written bug report must have the answer to the questions «What is happening? Where is it happening?  When does it happen?» in the «Summary» field. Also in Ukrainian language iе is important to start the description with the verb.  To learn how to  write the essence of the bug in the short and laconic manner, it takes some practice  to apply the «What? Where? When?» principle.

The examples of the well written Summary according to the principle  «What? Where?» from the Mantis Bug Tracker

While writing a bug report one can forget about some of the points of the principle which makes it harder to read the bug report. But sometimes there are defects while describing which, one not always can answer the questions.In such  cases it is acceptable to use the What Where formulation without mentioning the question «When?». This formulation is possible when the bug is always displayed on the page so there’s no necessity to perform any actions ( layout bugs)  then the bug is static and does not depend on any actions, the clarification «When?» is inappropriate, so this part should be omitted.  But in case of some of the layout bugs  if the bug is found then the  point should be included in the summary and results.

Incorrect –  Not aligned  button «Sign in» relatively to the center in the header of the site after opening the site.

Correct – The logo is not displayed on the main page.

The examples of the well written Summaries according to the «What? Where?» principle in the Mantis Bug Tracking system.

The main aim of the bug report is to fix the bug. For this one just needs to write the correct summary  which is the important attribute of the bug report and contains the notional description of the defect.it is important to memorise the norm of the What Where When principle  and then this part of the work will become easier and more productive.

Here you can find some other rules of writing bug reports.