The most common categories of game bugs

The most common categories of game bugs 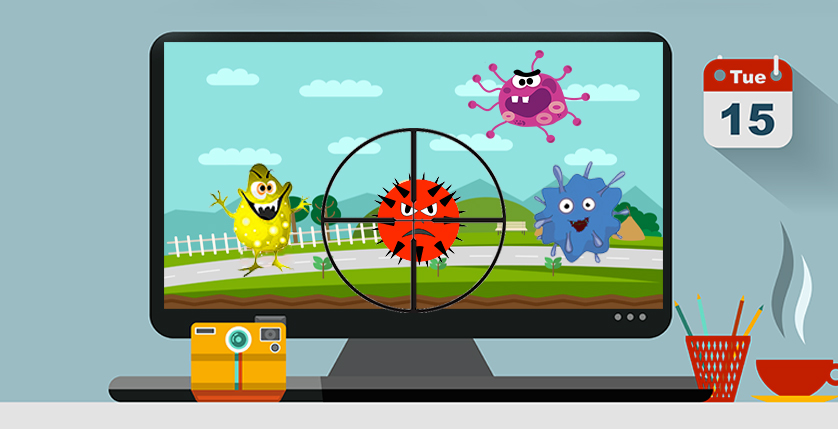 The main objective of game testing is to detect bugs in order to reduce their number before releasing the product. Bugs are unexpected results of code operation in the tested game version.

Bugs may vary from defects that prevent players from moving through the plot to less significant bugs such as text placement out of the field.

They are categorized by severity to facilitate the developers' work. Ranging bug types in games helps them understand which bags to fix in the first place.

Depending on how the system is affected, there are these bugs:

Blocker bugs render a game inoperable and as a result, the following work with the tested functionality is impossible.

The problem resolution is required for the following game functioning.

A critical defect affects a major functionality and the key game logic doesn't work. For example, there is a security hole, a problem that leads to the temporary server failure or the workless state in some part of the functionality without any possibilities to solve it by using other entry points.

Resolving these issues is required for the following work with the essential functions of a tested game.

In a major problem, the part of the main logic doesn't function properly. The bug isn't crucial or there is a possible way to work with the tested function using other entry points.

A minor bug that doesn't violate the logic of the tested game. It is usually the user interface problem.

A trivial problem doesn't relate to the game logic. Instead, it is a poorly reproduced defect, insignificant due to the user interface, a third-party service problem or a bug that doesn't impact the general quality of the product.

Besides severity, bugs are categorized by:

Examples of some real bugs in games found by our testers:

before ... – the exact time of the bug display